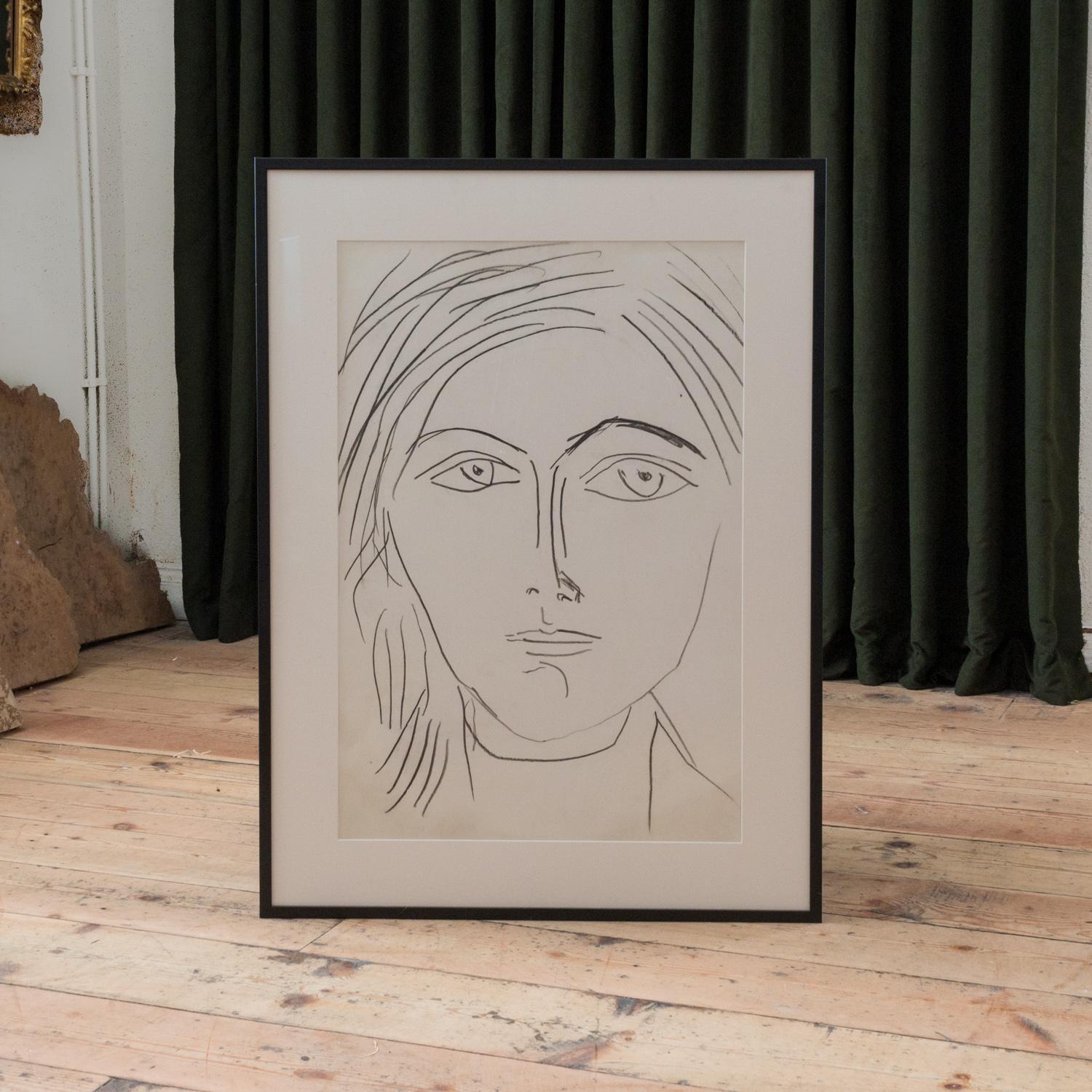 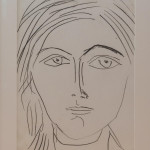 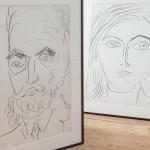 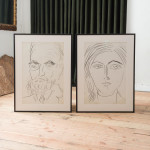 Add to WishList
Add to Compare

A visionary artist, Woodrow studied at the Royal Collage of Art with Auerbach and Freud. Living as a recluse, his art only came to light shortly after his death.

It's rare to come across an artist of astounding talent, whose work was completely unknown until quite recently. But that's the story of Yorkshire recluse and Lucien Freud contemporary, Joash Woodrow.

His work was discovered quite by chance at the turn of this century, when a lucky find in a secondhand bookshop, its pages covered over with sketches, led to a dash to Woodrow's home to save his life's work from the skip.

Joash Woodrow was one of eight sons and two daughters, born to Polish immigrants. Initial study at Leeds School of Art (alma mater of Henry Moore and Barbara Hepworth), led to a brief spell as an army cartographer in Egypt in WWII before a scholarship for postgraduate study in the 1950s at the Royal College of Art, where his fellow students included Freud and Frank Auerbach. His lecturers, among them Ruskin Spear and Carel Weight, considered him 'among the few students who will make a name for himself…' and that 'his painting has a mature richness of colour and expression'.

Although Woodrow's prospects glittered at the RCA, he retreated from a promising career to take a path to increasing solitude back in Leeds, painting and drawing his surroundings and the people in his life. Following the death of his dominant mother, he became immersed in his work, his haste to express himself often reflected in the art he made, particularly the sculpture constructed from his dismantled furniture. He focused on painting the landscapes around him - the allotments, the buildings, trees and flowers - by now, in this period of his work, often exuberant and uplifting.

By the late 1990s, as his health declined, Joash concentrated on drawing, capturing the essence of a subject in a few deft lines. Moving to sheltered accommodation near Manchester, he nevertheless survived long enough to see his first exhibition, in 2002. He died in hospital four years later.

Woodrow's work displays a passionate, expressive originality and intuitive creativity that are seldom matched. With a few simple strokes he evokes depth and complexity, conveying a connection that we can feel instantly.

Solo exhibitions have been held since his death, to great acclaim and his work is highly collected.

Thank you for your enquiry.

We will get back to you soon